Greenhill Academy was an idea that had for a long time simmered in the hearts of two sisters, the Late Janet Nsibirwa Mdoe who was 72 years old and the Late Gladys Nsibirwa Wambuzi who was 64 years old at the time. These intelligent ladies who had given their entire lives to teaching dreamt of a school where they could influence the Ugandan education landscape in a way that had not been done before. 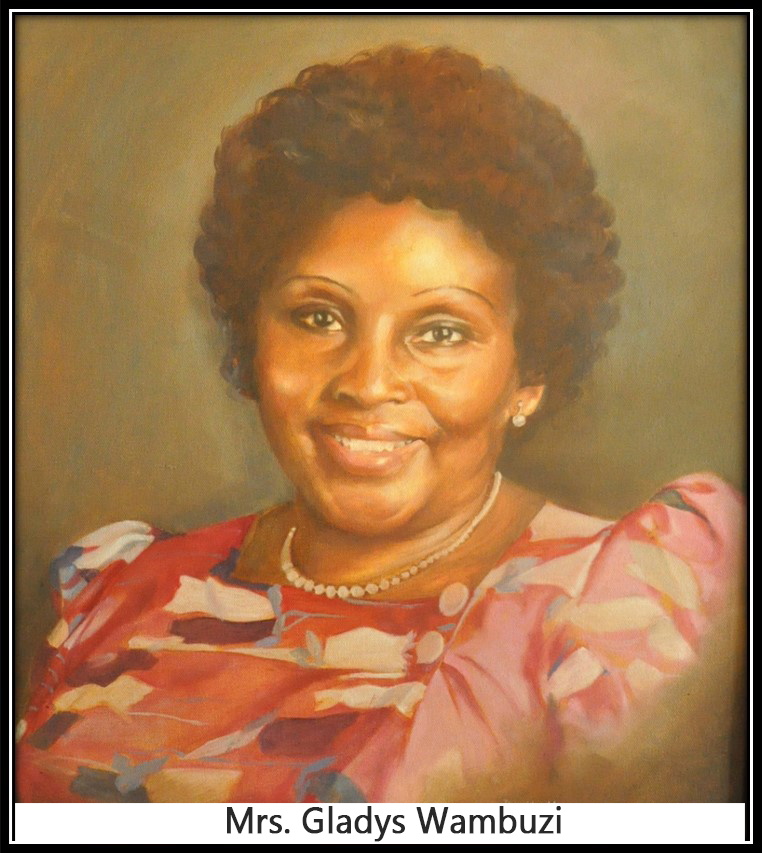 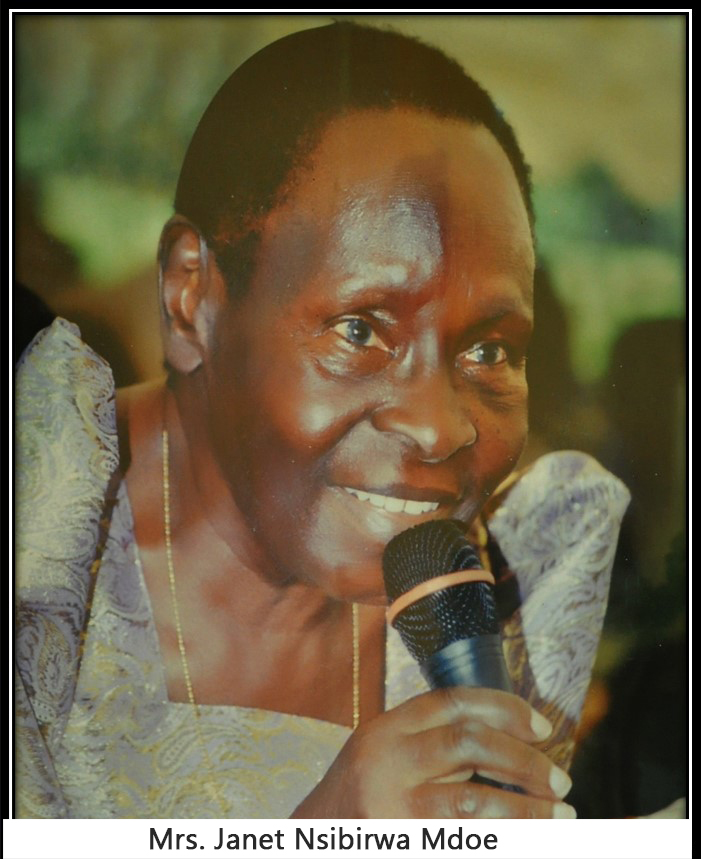 Hearing of their dream, a family friend, Mr. James Serufusa, leased the ladies a four-acre piece of family land on which to build the school. The land was idle; part of it had even been turned into a dumping ground for rubbish. However, it was strategically located, offering easy access for parents living in the nearby suburbs and saving them a drive across town to deliver their children to school. 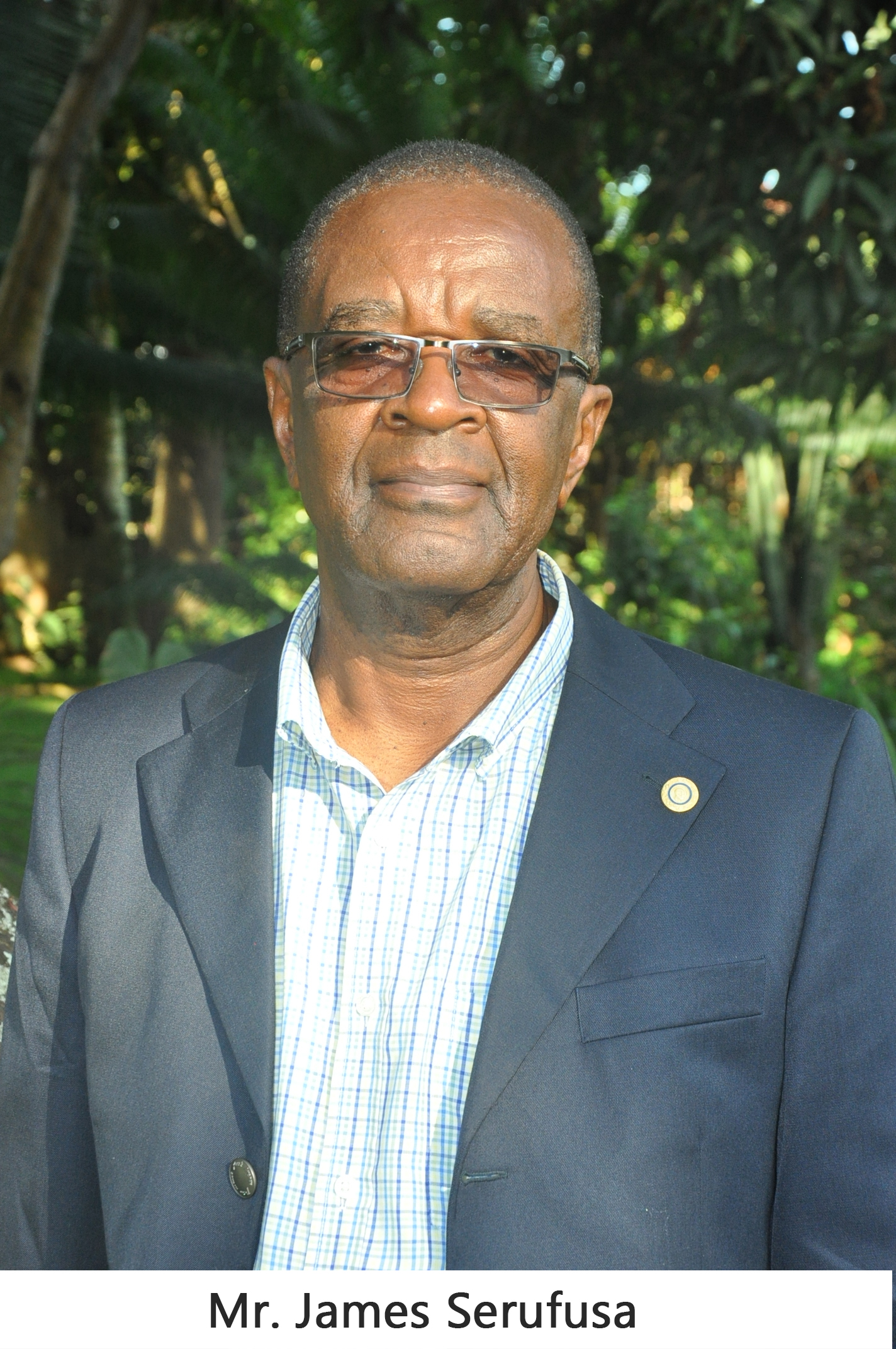 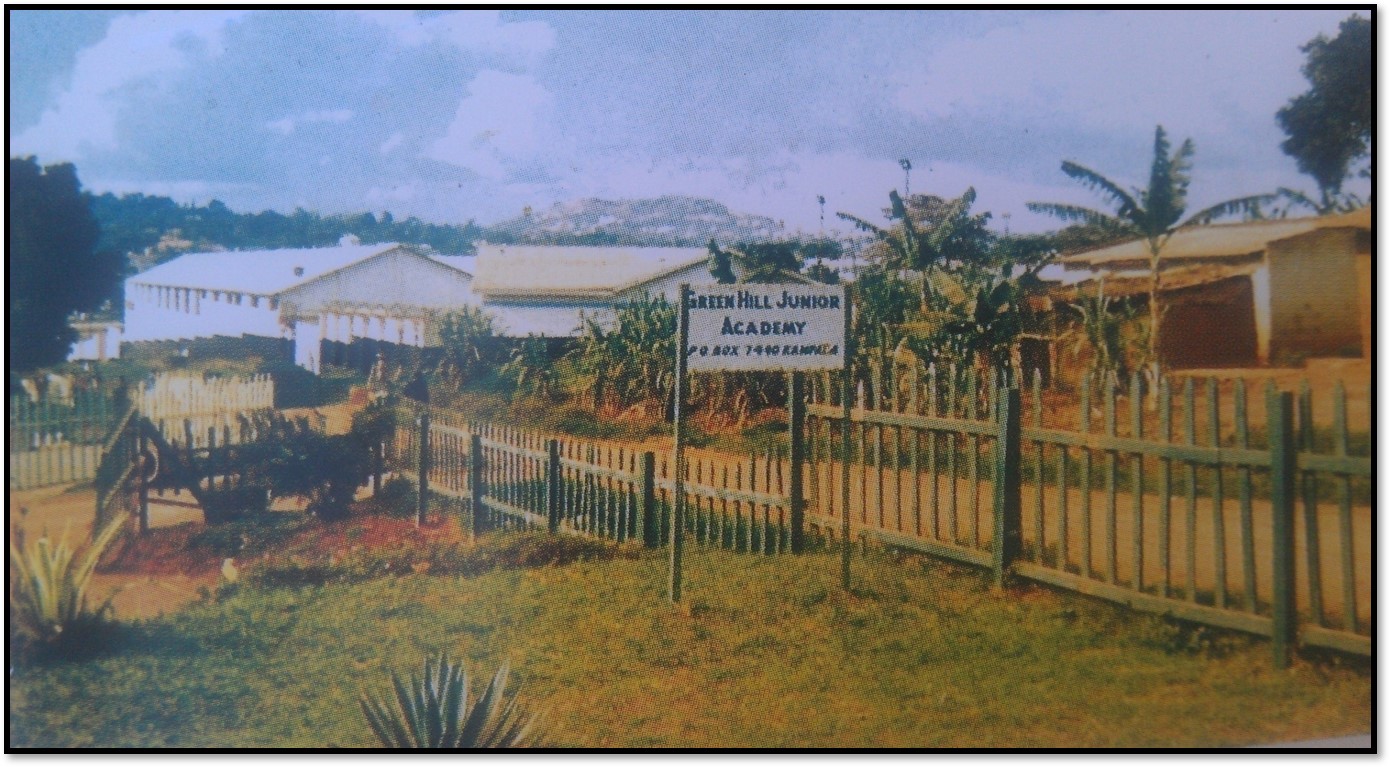 The school would be called Greenhill Academy. With lots of soil and muck, the site was anything but green. But the dream was that one day, the new school would transform its surroundings and the hill would be green. Mrs. Emma Lugujjo who would become the School's first Head of Secondary Section and Mrs. Joy Veronica Maraka who would become the School's Rector would join Mrs. Janet Mdoe and Mrs. Gladys Wambuzi to officially open and run the school on 4th February 1994. 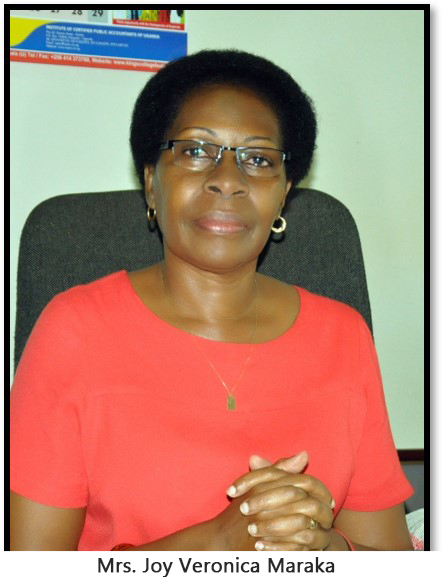 Greenhill Academy opened with 35 students and one campus located in Kibuli. Today the school has grown to become a regional household name in the education sector with two campuses in Kibuli and Buwaate and; over 5000 students in the Nursery, Primary and Secondary sections. 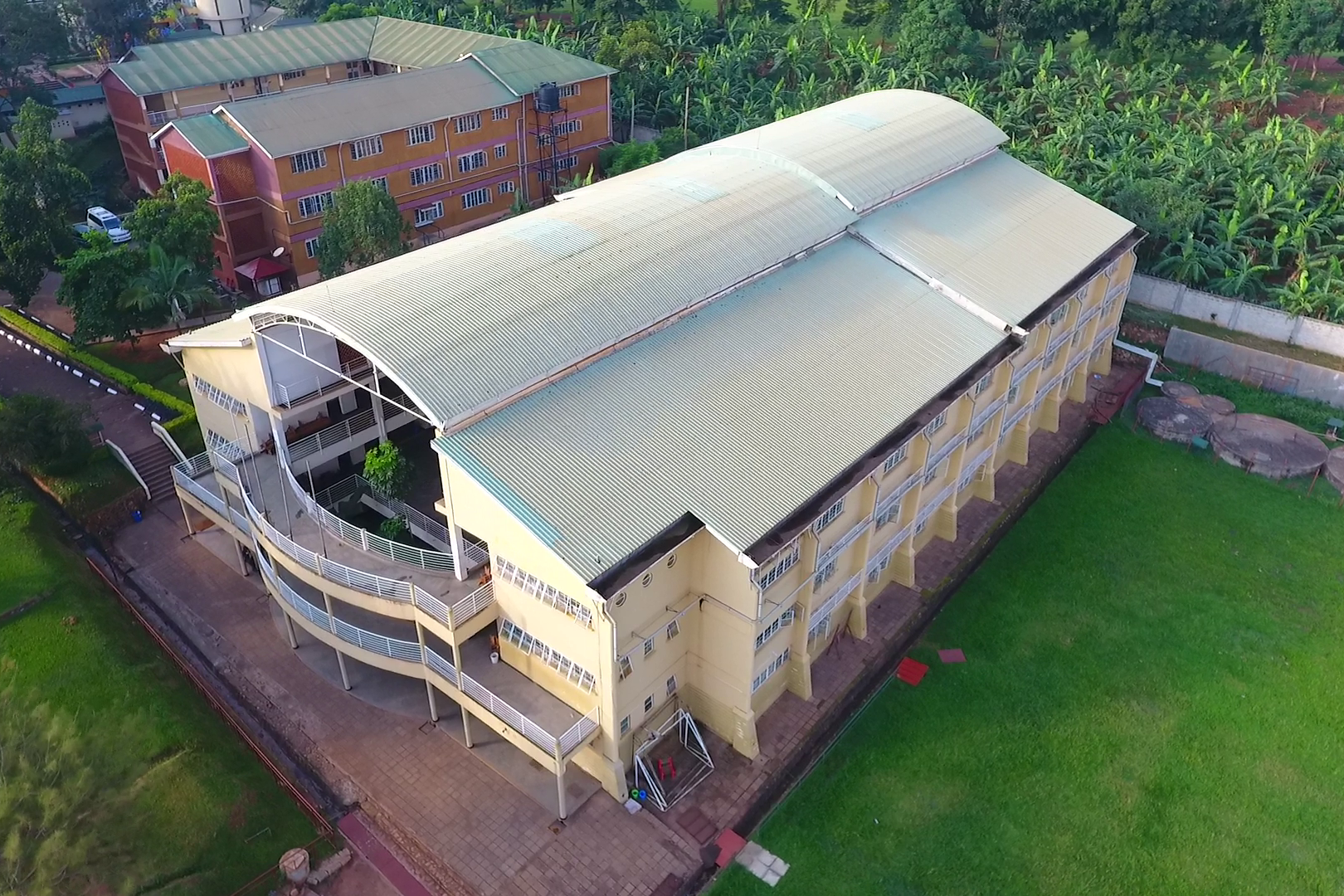 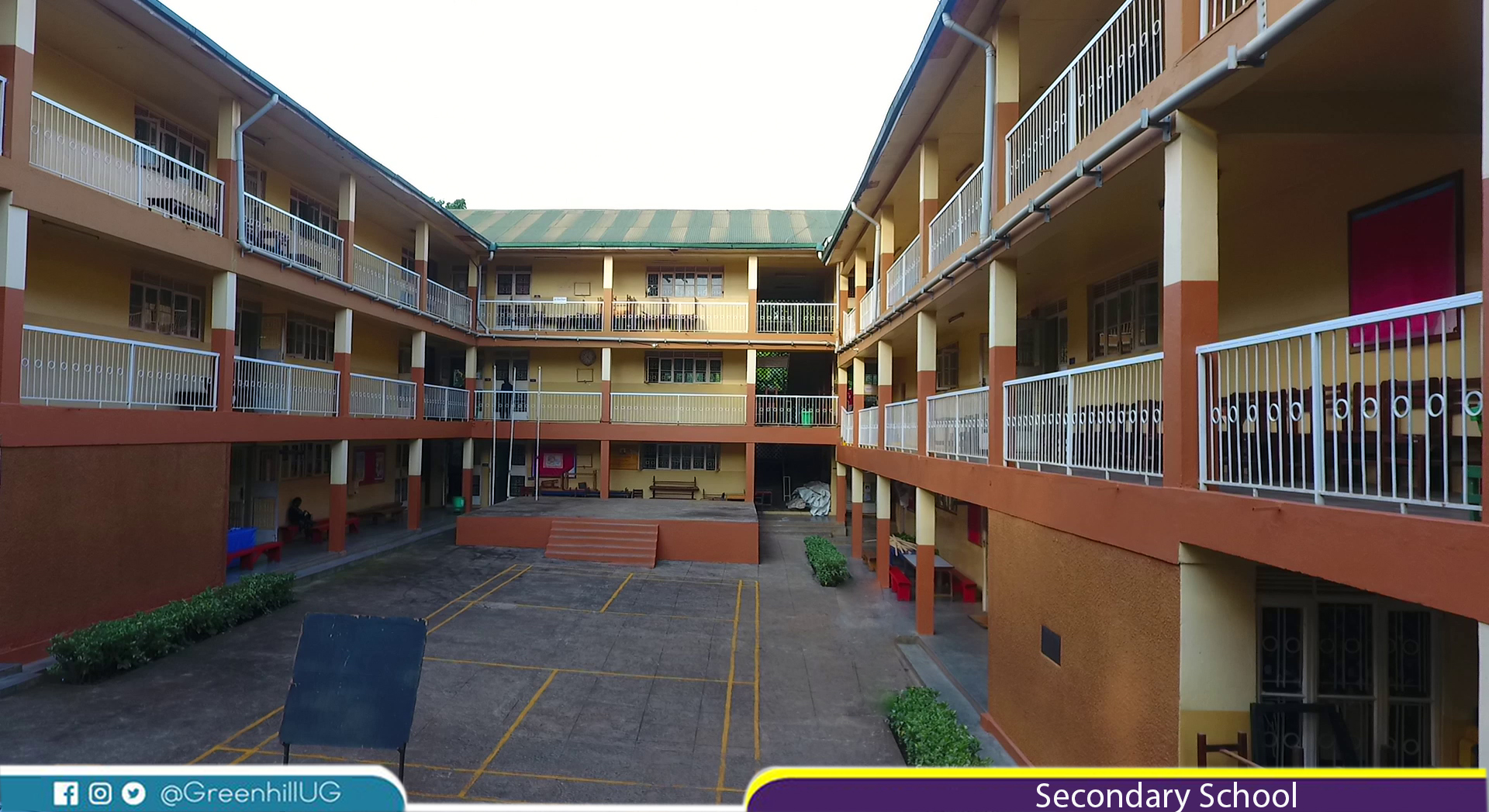 The Kibuli campus which occupies 7 acres on its original site constitutes of the Secondary, Primary and Nursery sections. This campus also has boarding facilities which were opened in 2007 on the adjacent 6-acre site of the original site. Greenhill Primary School Buwaate which began operation in February 2012 with 37 pupils is a sister school to Greenhill Academy, Kibuli. The school with both Nursery and Primary Sections is located along Kiira – Kasangati road and has grown to have over 2200 pupils. 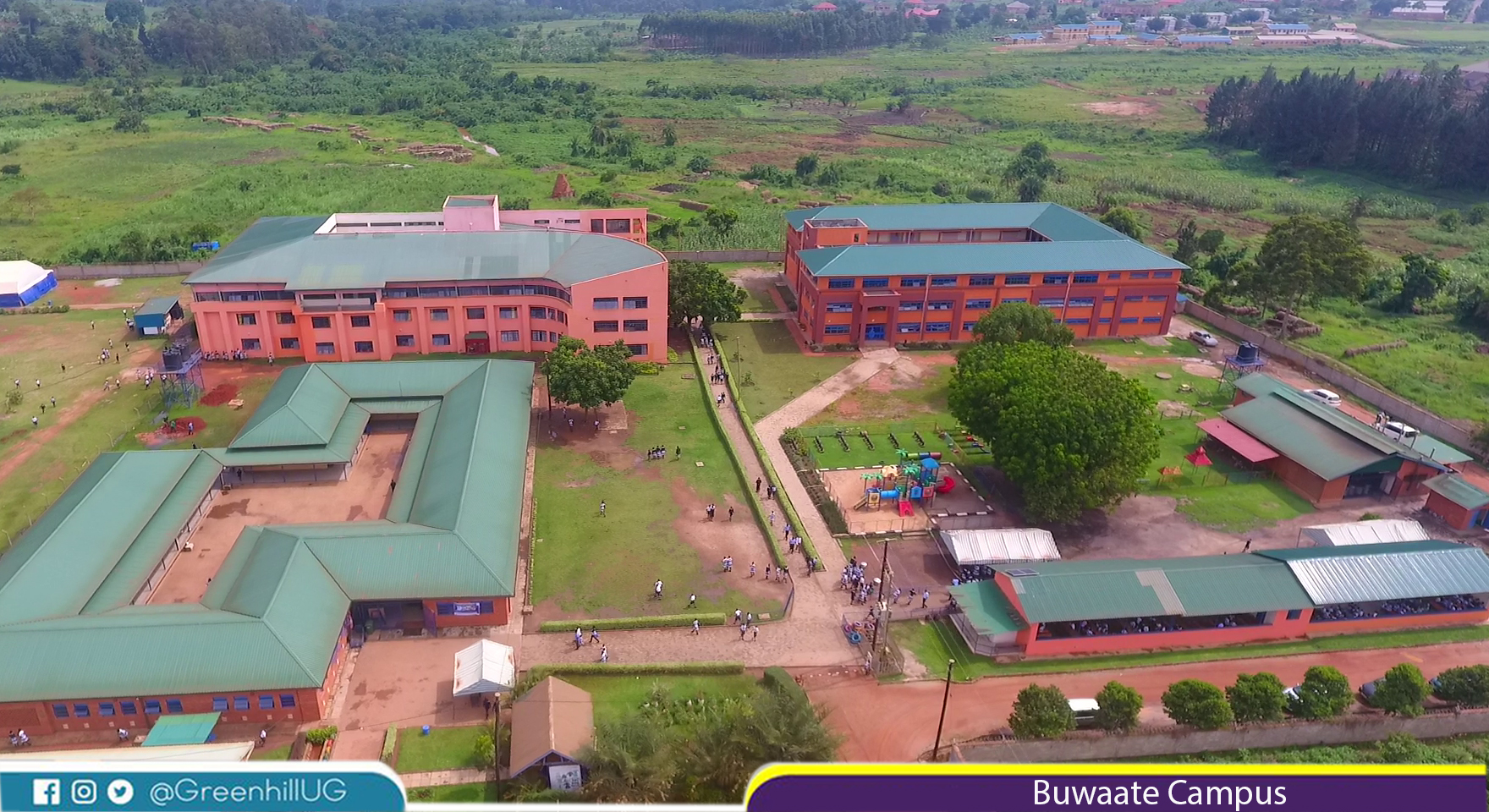 At Greenhill Academy, we seek to groom a holistic child exposed to both academic and co-curricular aspects following the school's Christian based values which are; Courtesy, being Result oriented  (teamwork, hard work, dedication, commitment and time management), Integrity, transparency and accountability, Teamwork, Professionalism, Social and environmental responsibility.

Students of all nationalities, races, and backgrounds are enrolled in the school.