On the 31st October 2018, Greenhill Primary School Buwaate in partnership with the U.S Embassy hosted the third Pinewood Derby Event which attracted over 31 schools. The event aimed at helping pupils understand the concepts of physics (energy and motion) involves pupils designing their own cars from the materials they have been given after which, they race their cars in a competition. The event that involved both girls and boys showcased the great amount of creativity that exists among the children of Uganda today. Here are some pictures of what happened during this event. To our upcoming engineers; keep designing, keep building and creating. Your future is very bright! 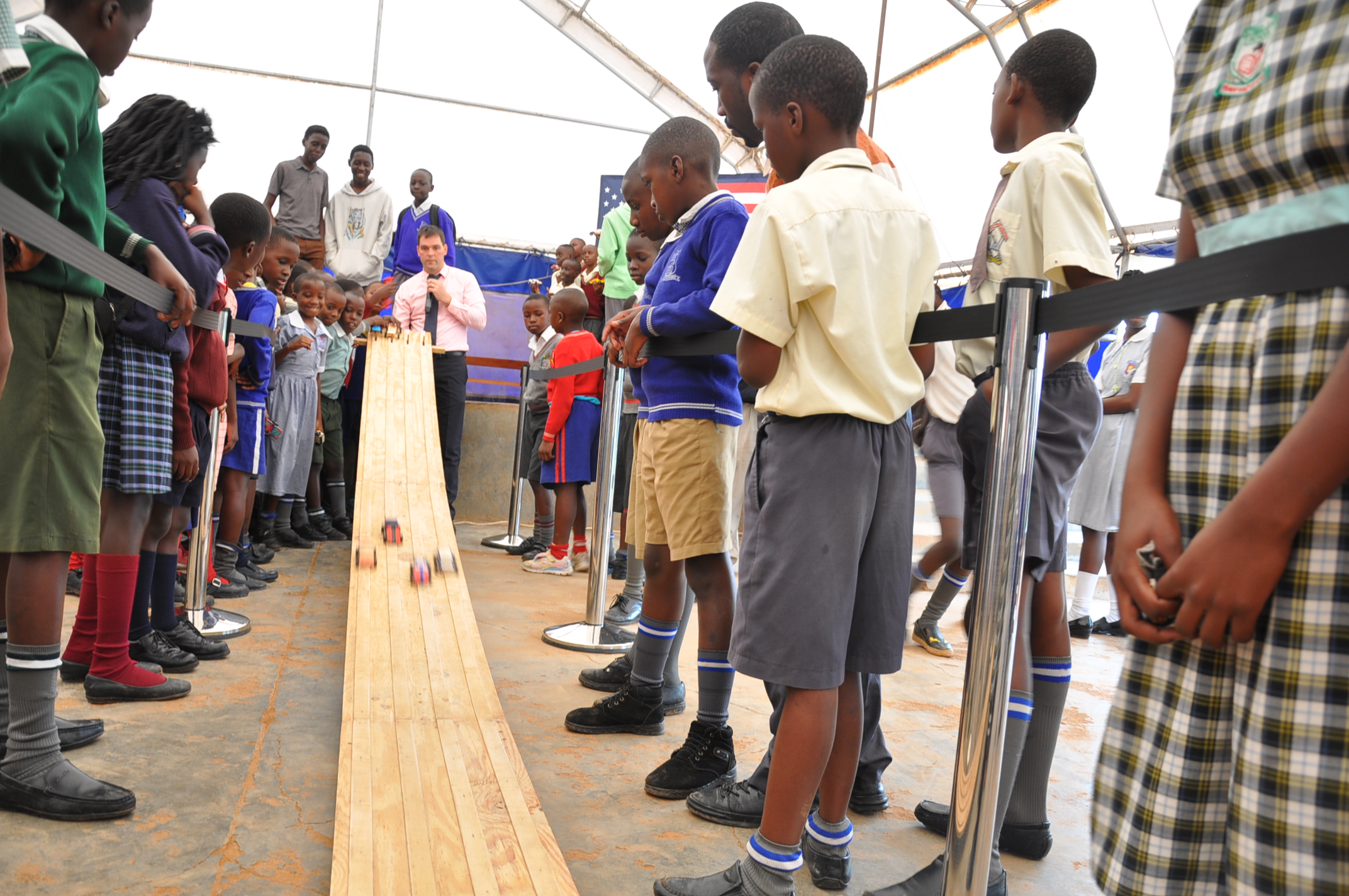 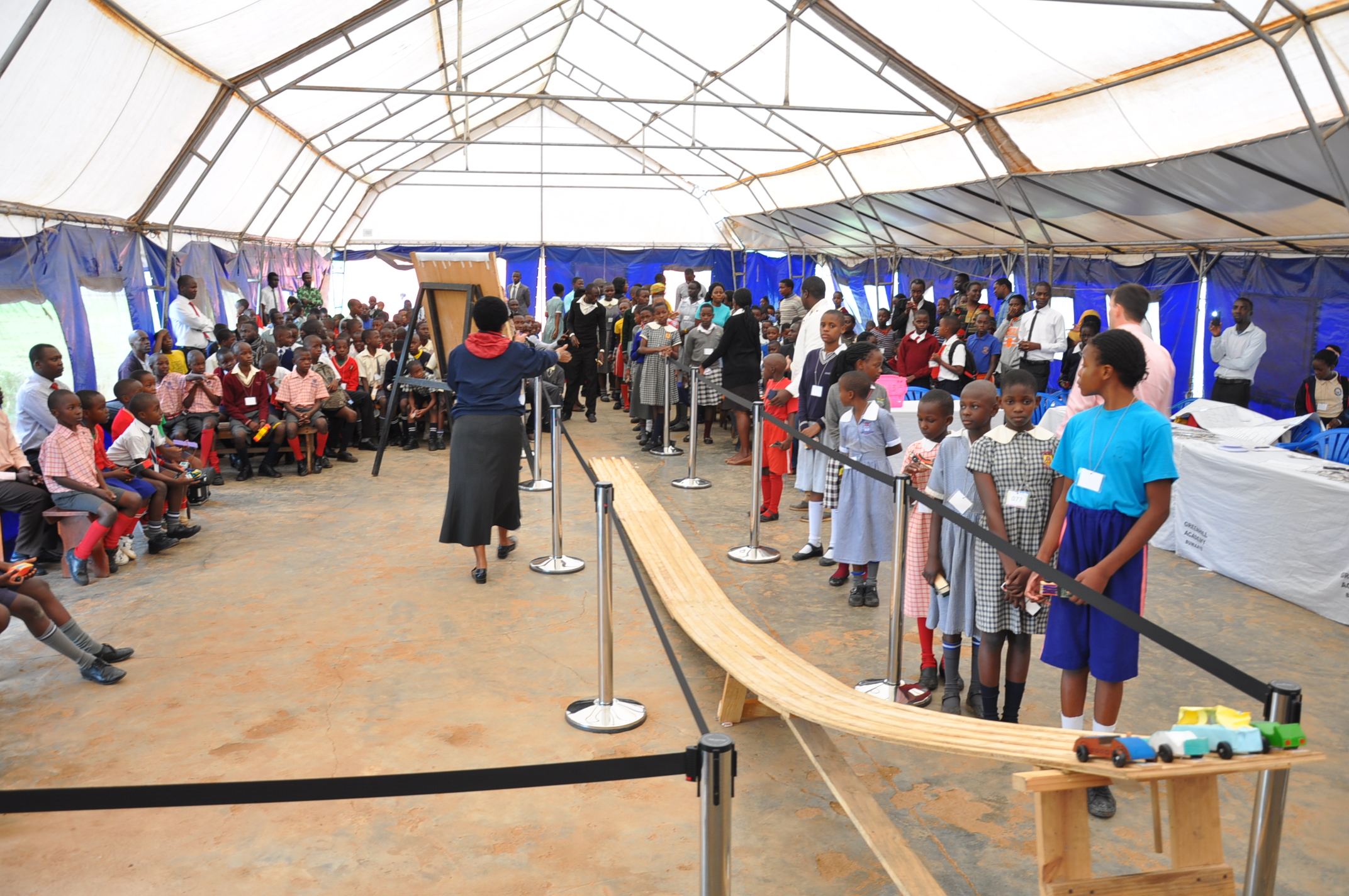