As we gear up to celebrate Father’s Day on the 21st of June 2019, it is of great significance to also recognize all gentlemen-both young and old for the contribution they make in society. In light of this, Greenhill Academy has for the past five years set aside a Men’s Day where men are celebrated and given a special assembly to showcase the various talents they possess to the students, staff, and parents; something quite rare in many schools.

This year’s theme was ‘The Excellence in Me’ and the day’s main event — an assembly held on the 31st May 2019 — was presided over by the Deputy Inspector General of the Uganda Police Force, Major General Steven Sabiti Muzeyi. 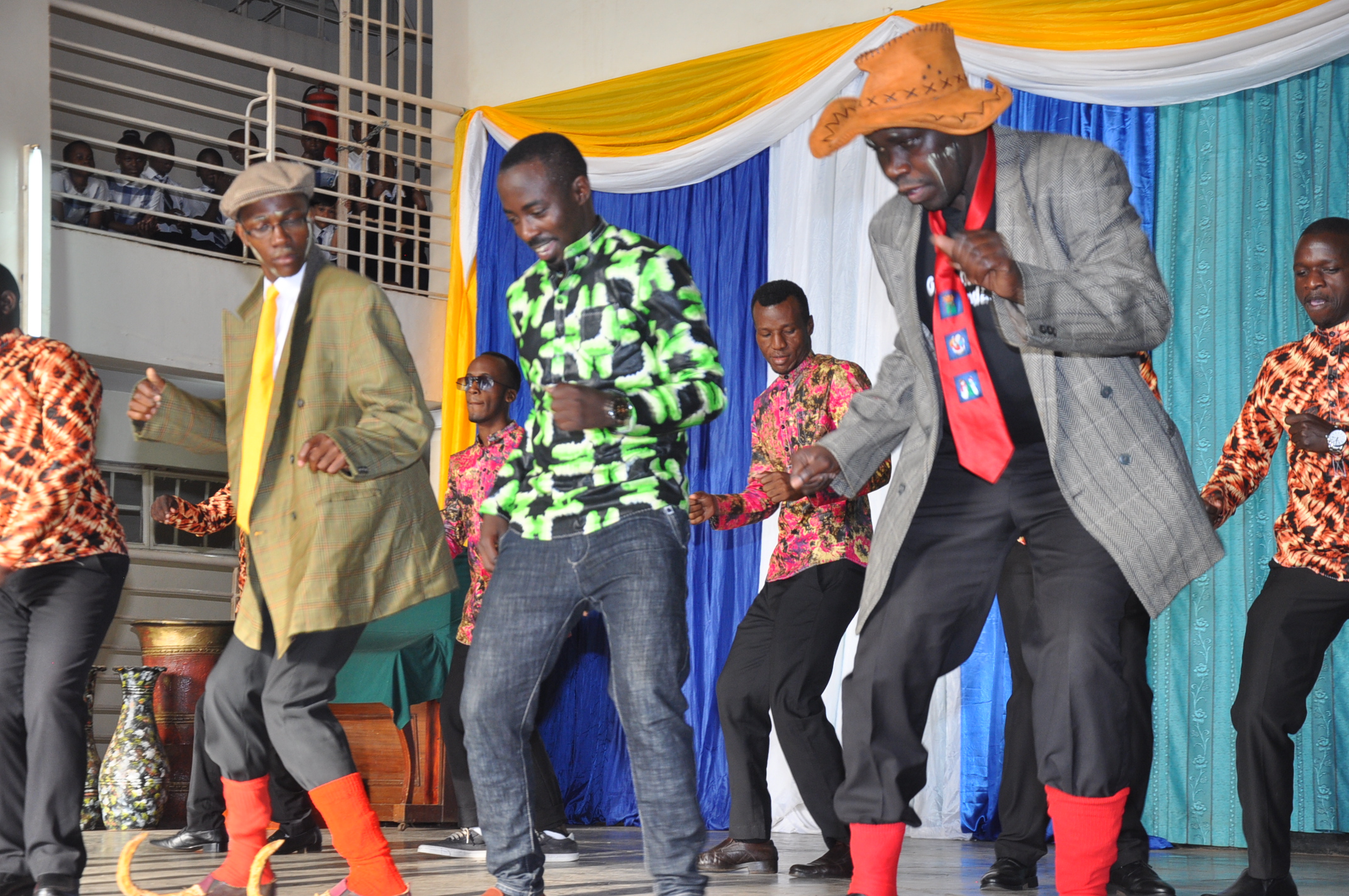 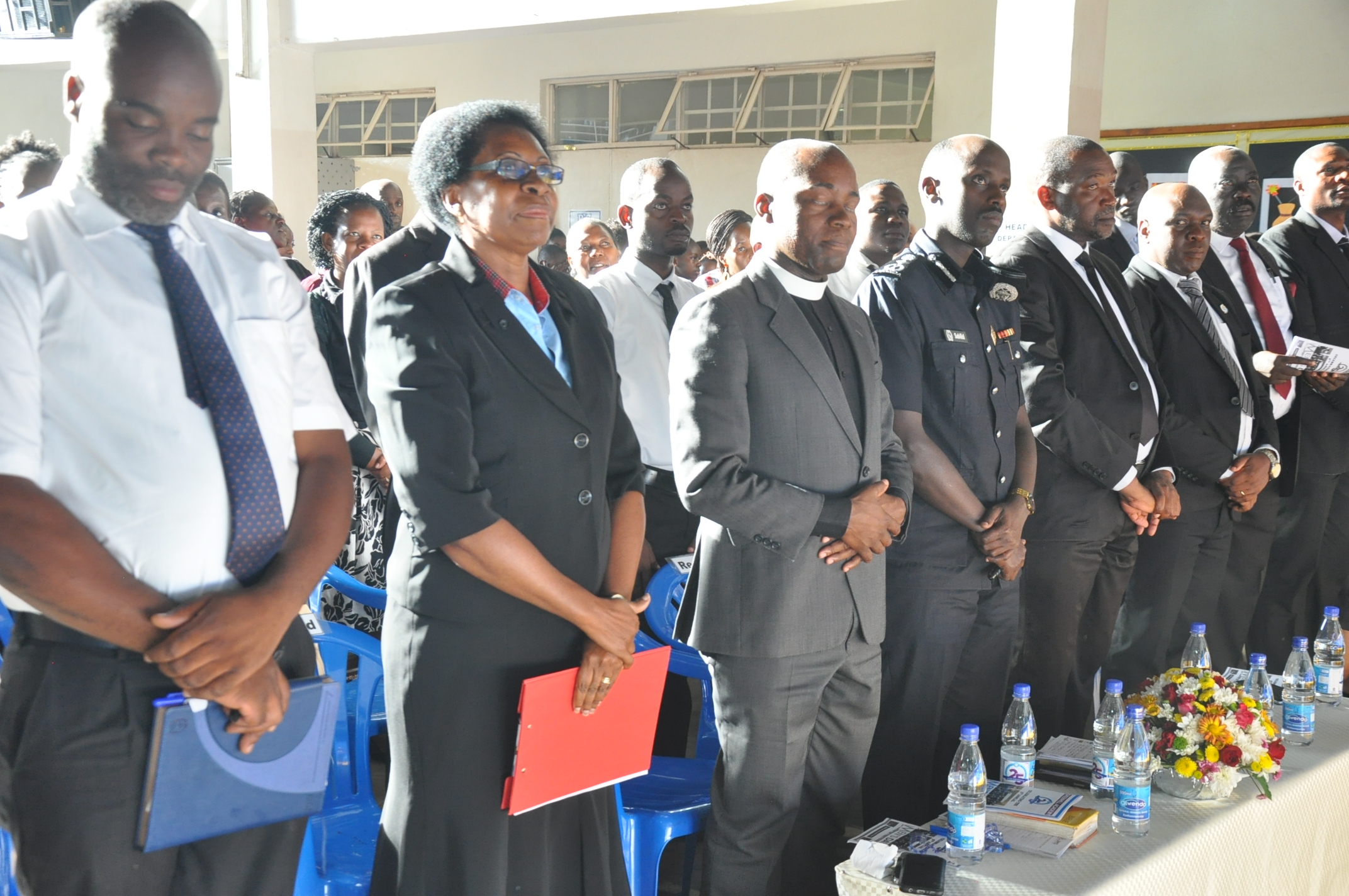 The men clad in white and black showcased their singing and dancing skills as they opened up the assembly with an energetic praise and worship session followed by a message from Rev. Gerald Ayebare who encouraged the boys and men in the audience to execute all their duties just as Daniel in the Bible did; diligently and faithfully.

This session was then followed by a quiz about different male personalities to remind us of the achievements men have made. With the same vigour as they started, the men performed the famous Ekitagururo dance reminding us to be proud of our culture and heritage. Football is part of many men and boys and it is no wonder a dribbling challenge was also included as one of the items of the assembly.

The creativity of the teachers was further showcased when they presented an original song composition and creative dance composition of dances from the past such as calypso and running man to the present dance styles that left many of the pupils excited and the older generation nostalgic.

The Head of the Primary Section Kibuli,  Moses Kirinya informed the audience that the 5th Annual Men’s Day celebration was special as it coincided with the school’s silver jubilee anniversary. He encouraged the audience to be excellent in all that they do before inviting the Greenhill Academy Rector,  Joy Veronica Maraka to also address the learners, parents, and staff.

She congratulated the men of Greenhill Academy and emphasized: “just:  as we celebrate the girl child, it is also important to celebrate the boy child.” She urged the old and young men present to be good men who she described as "secure and confident but not arrogant; treat everyone with respect; know that giving respect and agreement are not the same; know that the key in life is to give kindness, humility, and grace adding that; for a good man there is no one that is little”. 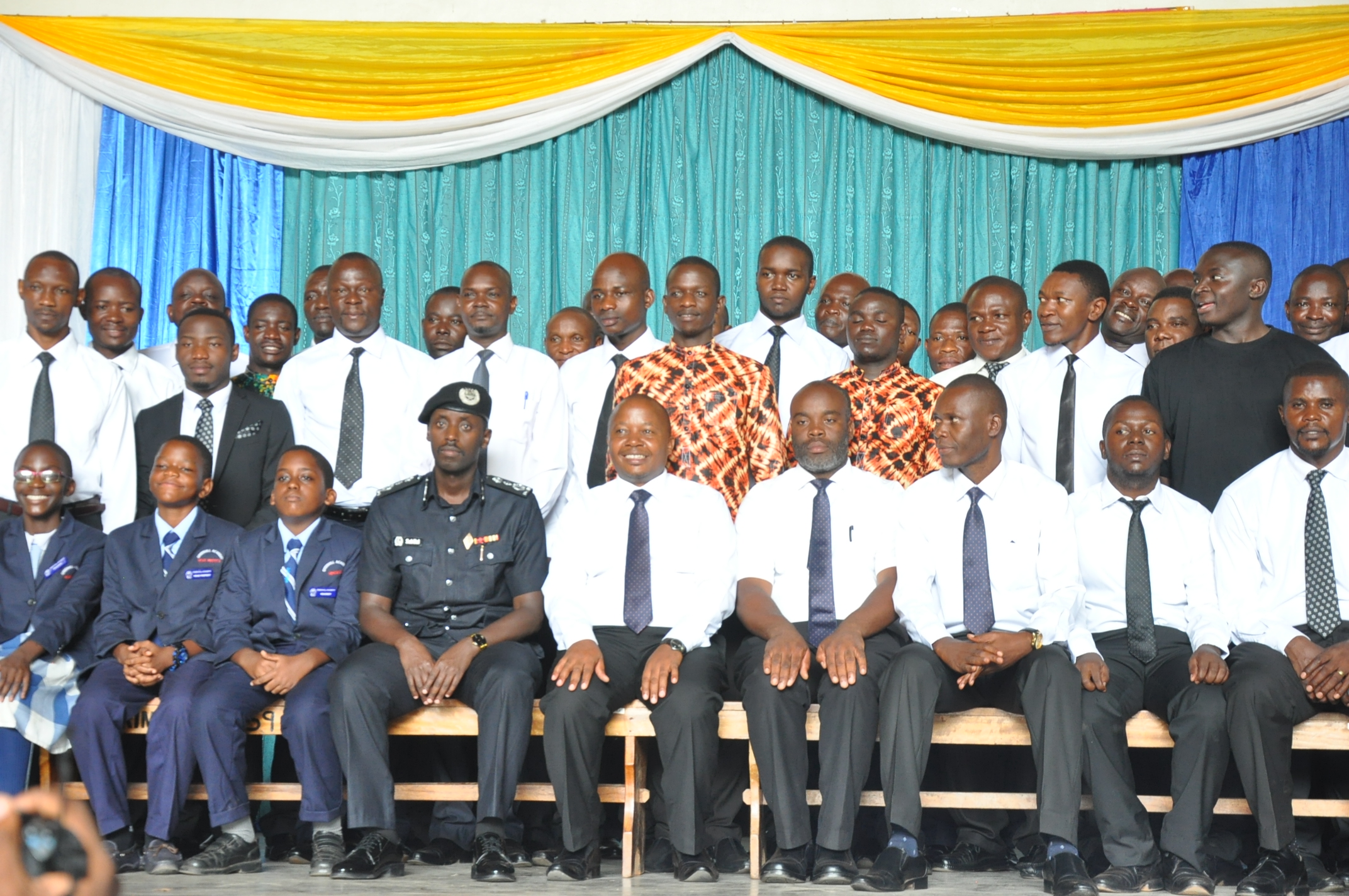 Major General Muzeyi commended the teachers for their energy and great performance before recalling that Jesus Christ was the true depiction of a man of substance — gentle, wise and full of love adding that all men should emulate him. He added that “as men, we should strive to be the very image of God. Like Christ, men of integrity and honesty. We have an obligation to bring up the younger generation into men of substance.”