At the mention of the name “Greenhill Mobi”, the pupils, staff, and parents of the Greenhill Schools beam with excitement.

Greenhill Mobi is a Mobile Phone Application developed by the Greenhill Academy ICT department. The App which is available on both Google Play Store and App Store for iPhones is exclusive to Greenhill parents. 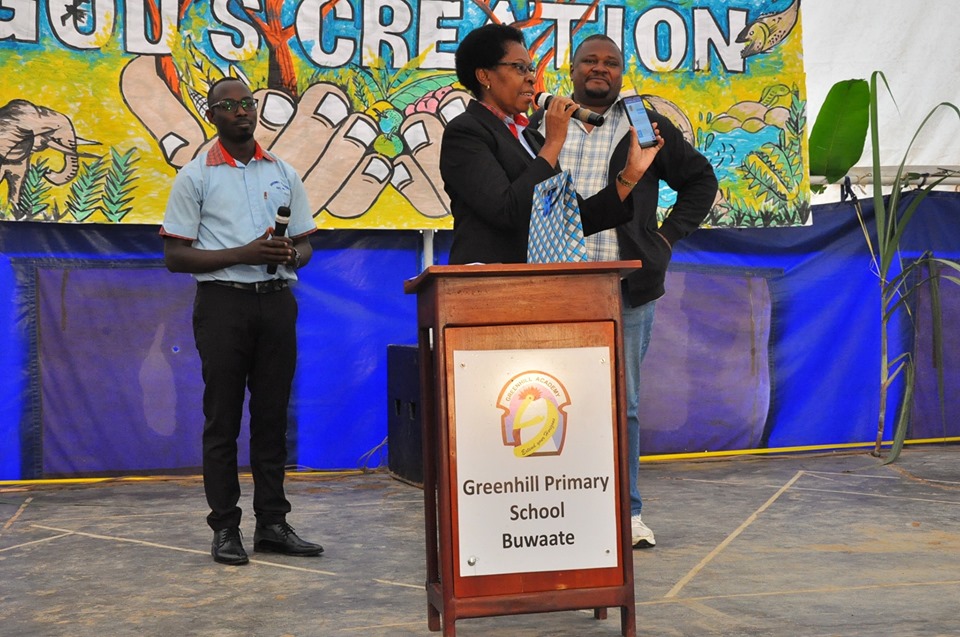 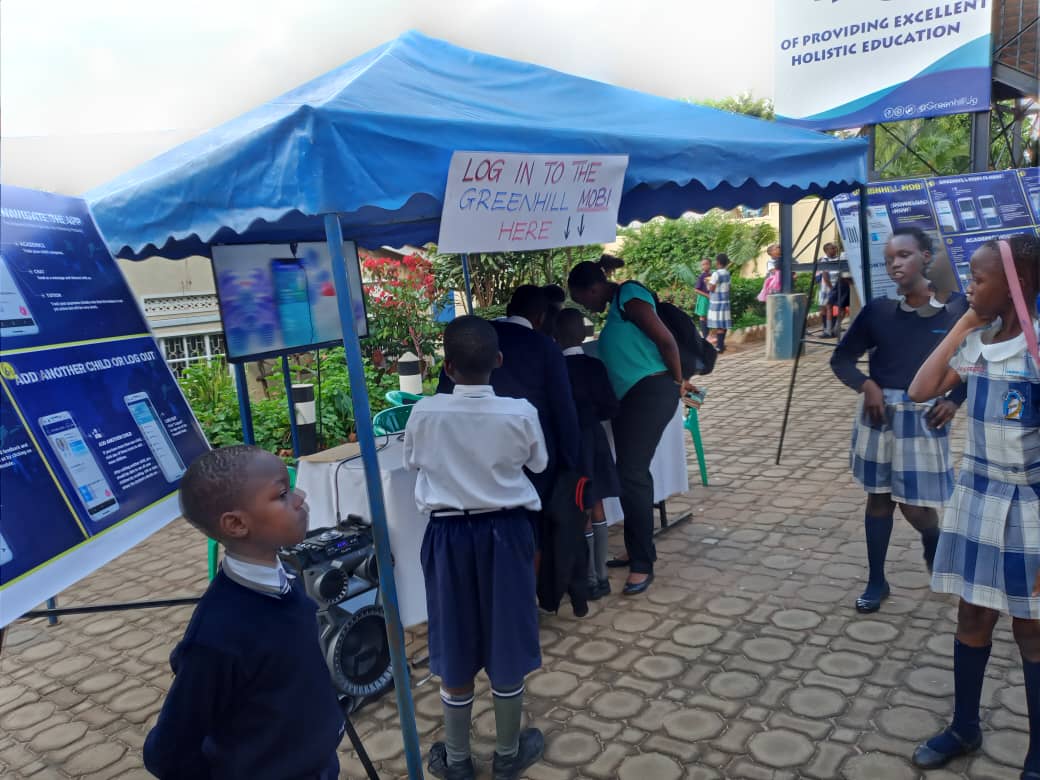 While speaking during the Greenhill Academy Primary Kibuli assembly, the Rector of the schools, Mrs. Joy Veronica Maraka informed the audience that this innovation is one of the many ways the Greenhill Schools are integrating ICT into their operations. She further added that Greenhill Mobi was developed to ease communication between the parents and the school.

With the App, a Greenhill Parent can now track their child’s academics and performance in other co-curricular aspects through the Academics Module; interact with the school through the Chat Module as well as, track school events related to their child.

I had the rare opportunity to explore the App and I was really impressed by its well-developed and intuitive interface. This invention truly attests to the brilliant Ugandan minds that exist among us. Through my interaction with the ICT department of the school, I was reliably informed that more exciting features are yet to be introduced on the App; this is only the beginning of this exciting new mode of communication.

Are you a Greenhill Parent? Do not miss out on this new development; download Greenhill Mobi today!