The Greenhill Schools once again proved to be the best in the Swimming sport after they scooped 3 top
awards during this year&#39;s edition of the Uganda Swimming Federation (USF)-DStv Excellence Awards
held on Friday 16th February at GEMS Cambridge International School. 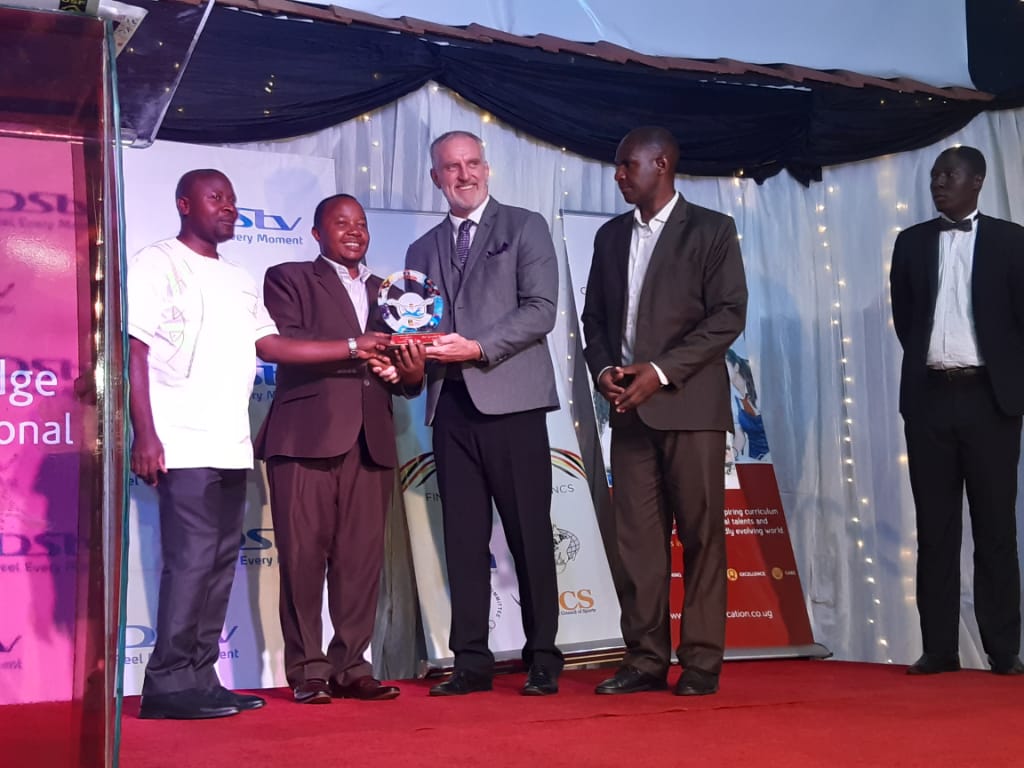 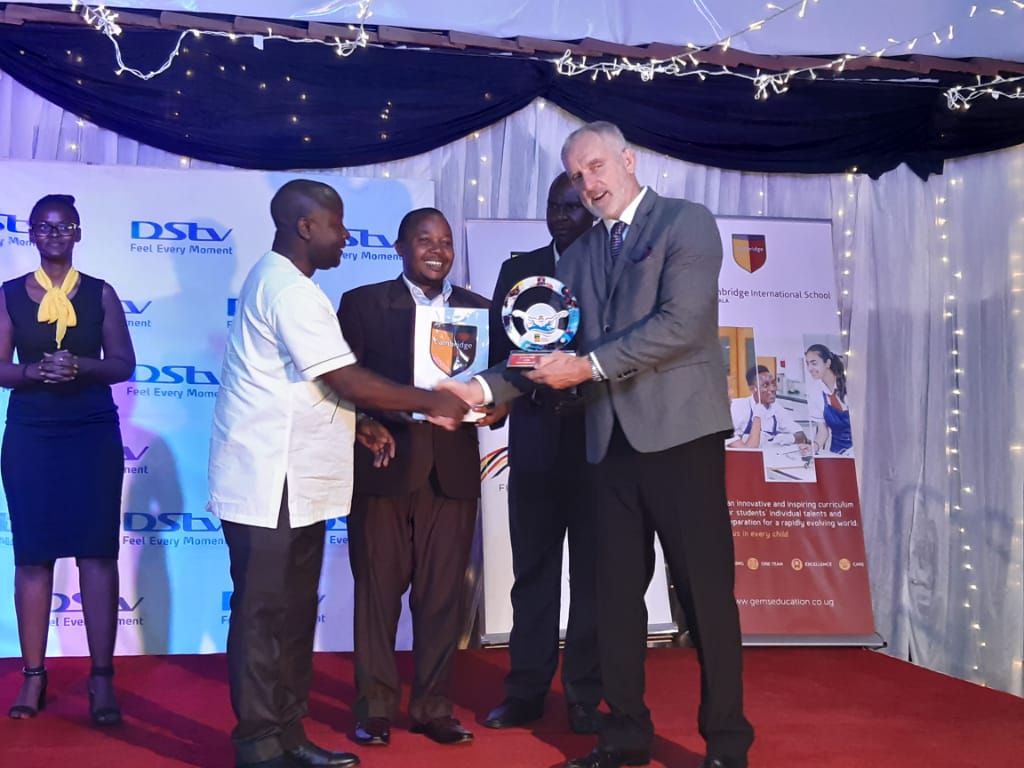 Receiving the awards on behalf of the school were the Head of School Greenhill Academy Primary Kibuli,
Mr. Moses Kirinya and the Deputy Head of the &#39;A&#39; Level Section Mr. Lukeera Stanley who thanked the
USF for the tremendous contribution it is making in the Sports industry.