On the 2nd of May 2019, the Senior Six Literature class staged a play – ‘Before a Fall’ - an adaptation of Okoiti Omtatah's ‘Lwanda Magere’. The exciting play that left the audience amazed was chiefly directed by Nuwamanya Charlene, who was assisted by Nakayemba Catherine.

The protagonist, Lwanda, is a Luo warrior akin to the Biblical Samson. His prowess on the battlefield is legendary, and his indestructibility leaves the Lang'o (traditional enemies of the Luo) fearful and significantly declining in prominence.

Playing on his weaknesses for the fairer sex, the Lang'o devise a means to bring down their nemesis. Warning after warning is sounded, to no avail, as Lwanda's physical power and great fame have clouded his sense of judgment. Eventually, in a strange albeit predictable twist, Lwanda fulfills a mysterious prophecy.

This is a story of power, fame, oracles, gods, warriors, intrigue, love and tears... 'Every man is a fruit of his inner will, and every day spent in toil, a testing of that will.'

As the Literature class, it is difficult to fully express how happy we are that this play was a success. We are truly grateful for the tremendous support and tireless guidance that we were given by everyone that walked the journey with us.

Below are pictures from the different scenes of the play. 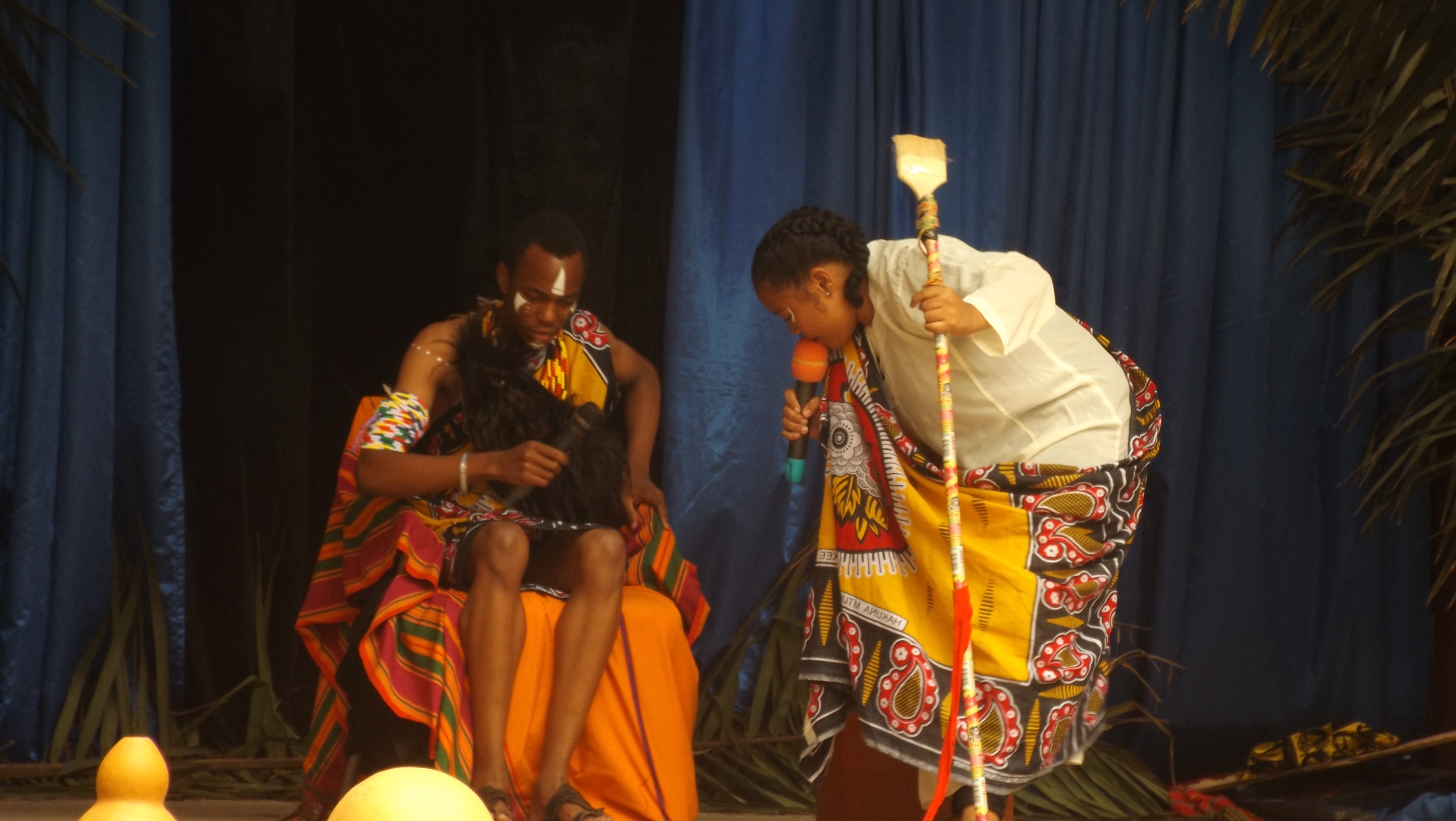 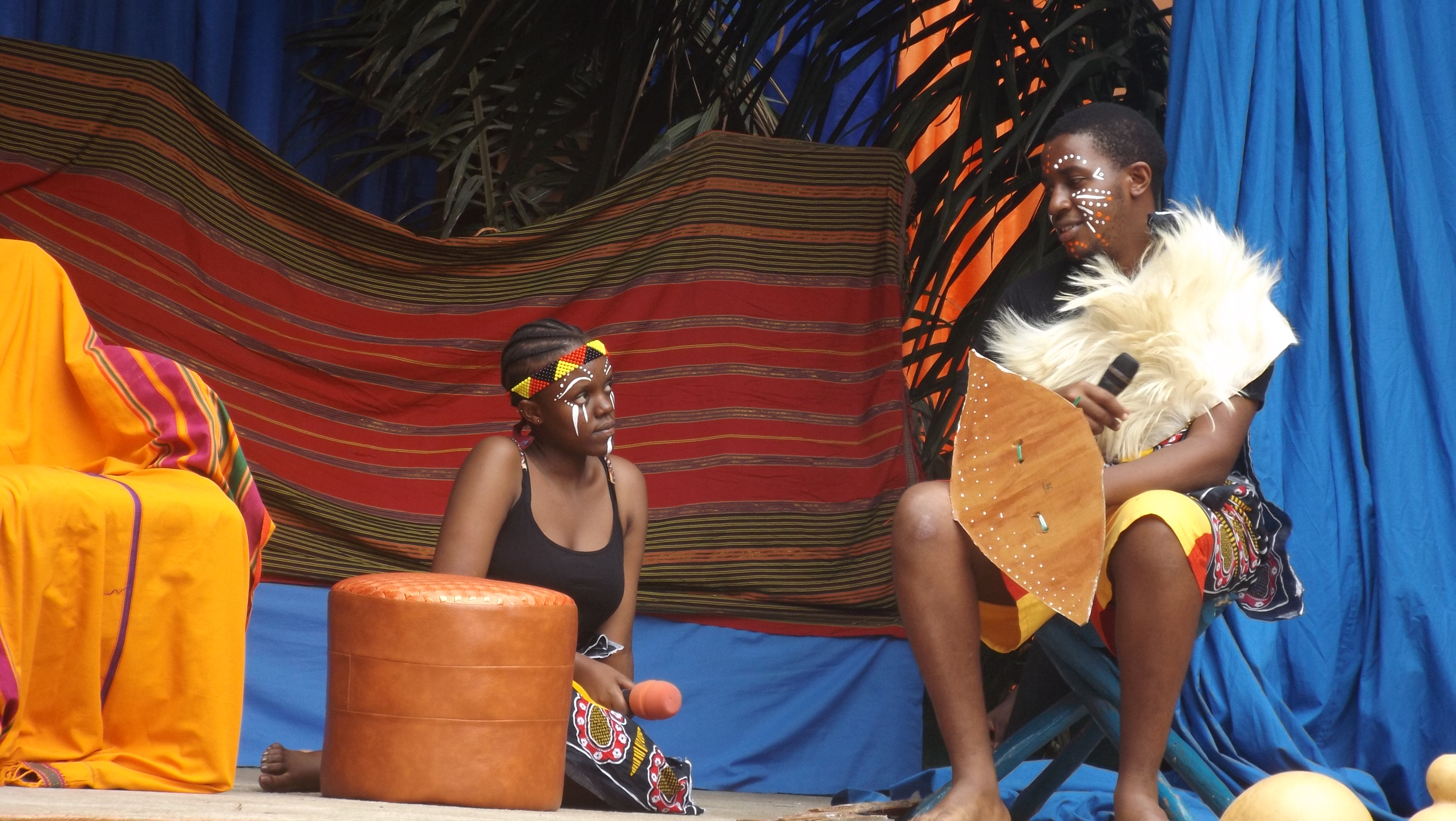 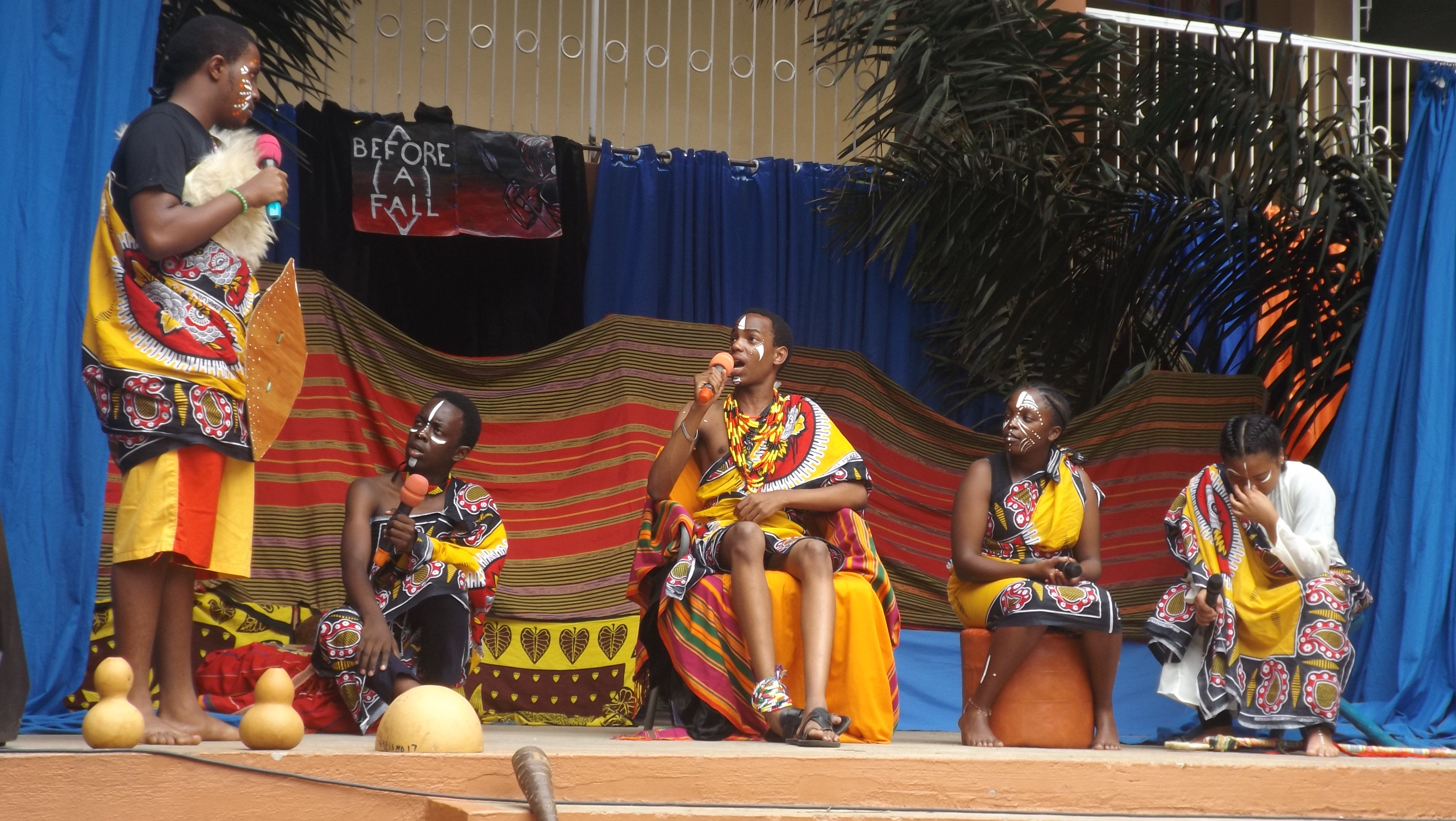 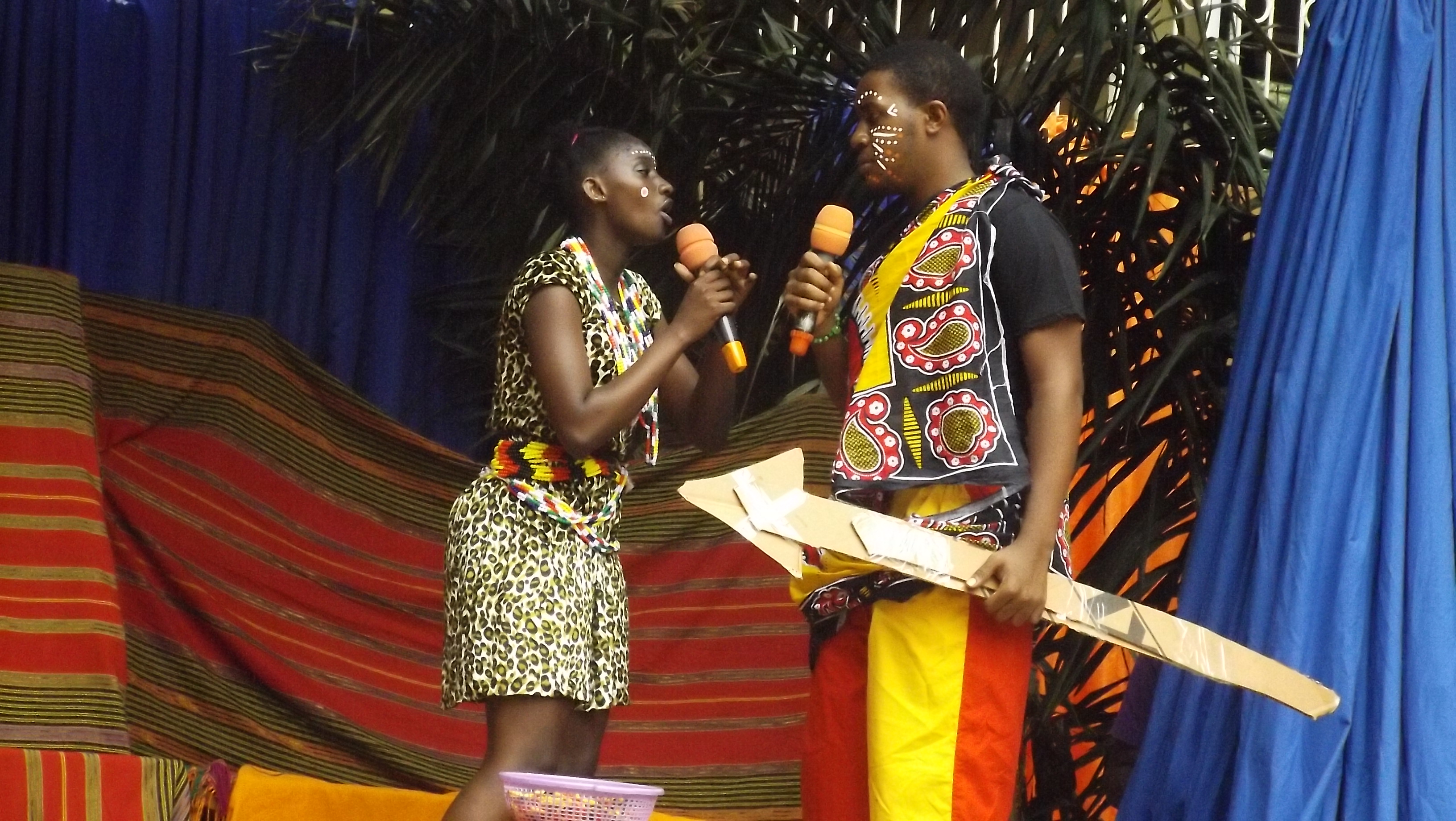 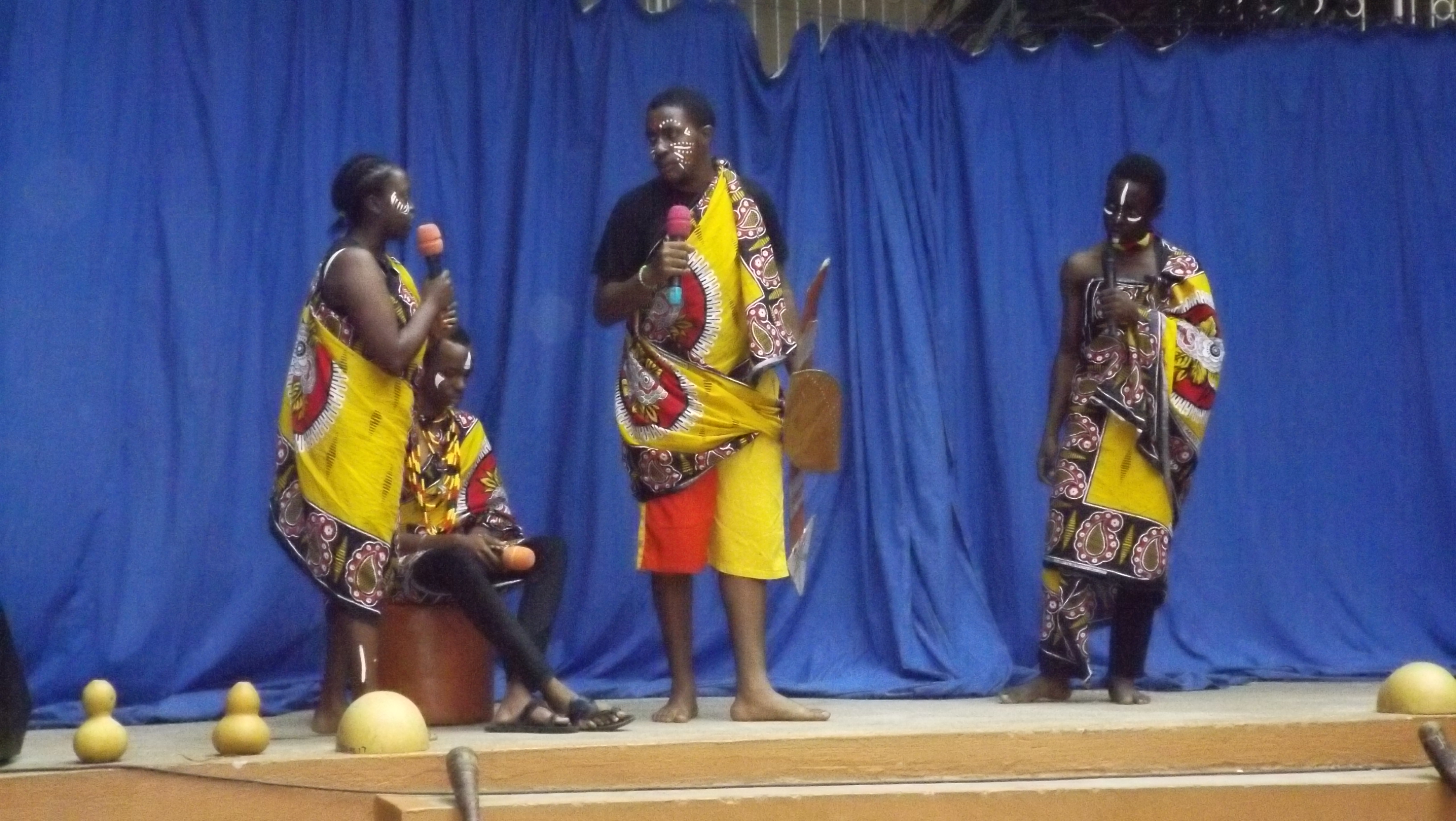 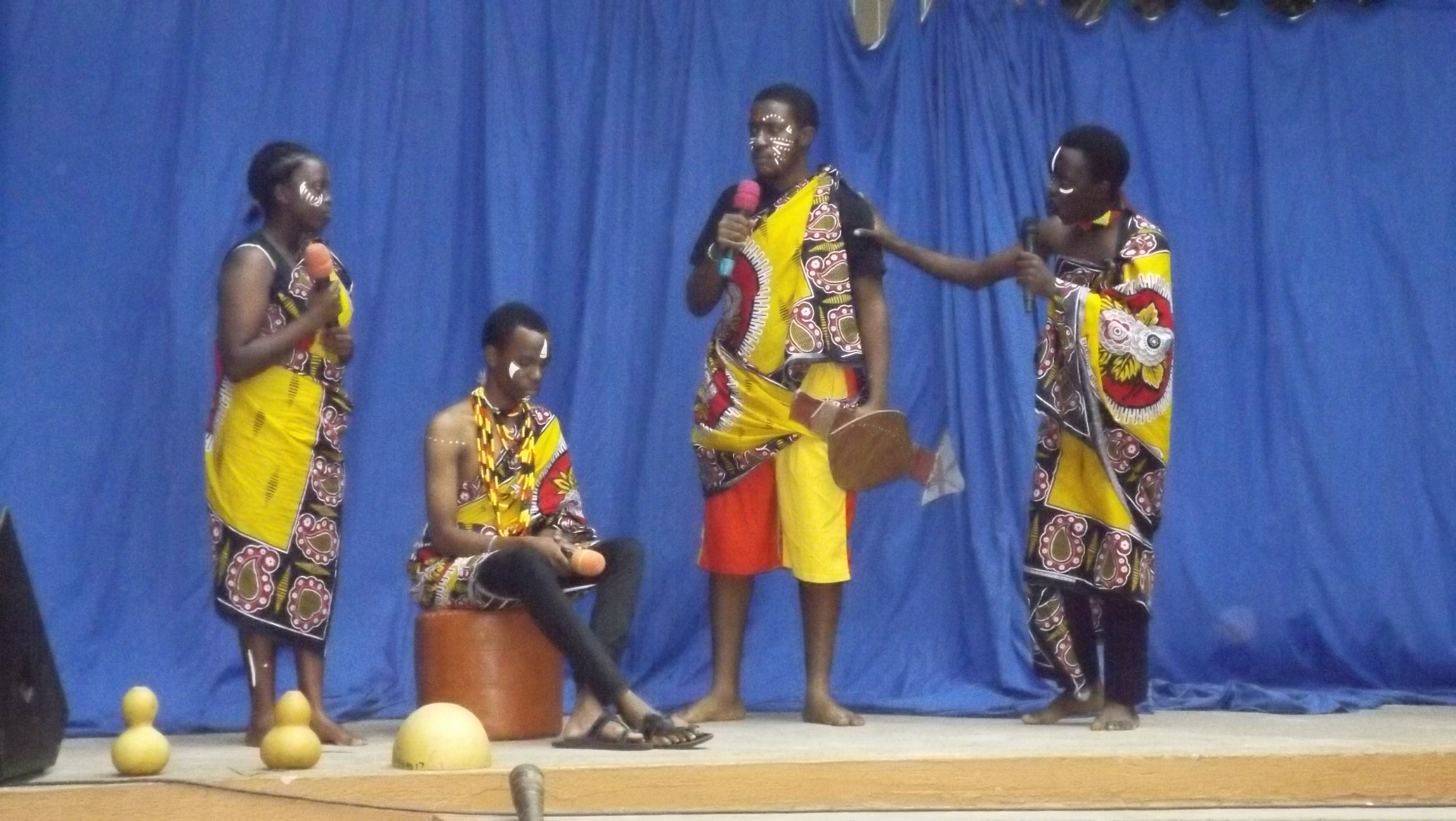