Friday 08th November 2019 brought to a close a buzzy week that had students running helter-skelter polishing their presentations for the first-ever clubs’ bonanza for the secondary section. It was no easy fete.

This glamourous event kicked off at 03:00pm at the school’s assembly quadrangle. The theme for the day was “Talent Expressed!” Indeed, by close of that day, the theme had been exhausted by the stunning exhibitions from the various clubs.

Mrs. Ritah Kavuma, the Deputy Headteacher in charge of the Lower Primary Section, Greenhill Academy Primary Kibuli, graced the bonanza as the Chief Guest. From the preparations to the presentations on stage, the day promised a cutthroat competition.

The battle stage was shared among the following clubs:

The table of adjudicators ensured a fair fight and the vocal emcees of the day; Ms. Hamisa Faruki and Mr. Nyang Andrew led onto the stage event after event. From the beaming faces of the audience, it was clear the entire school was in for an exciting afternoon. 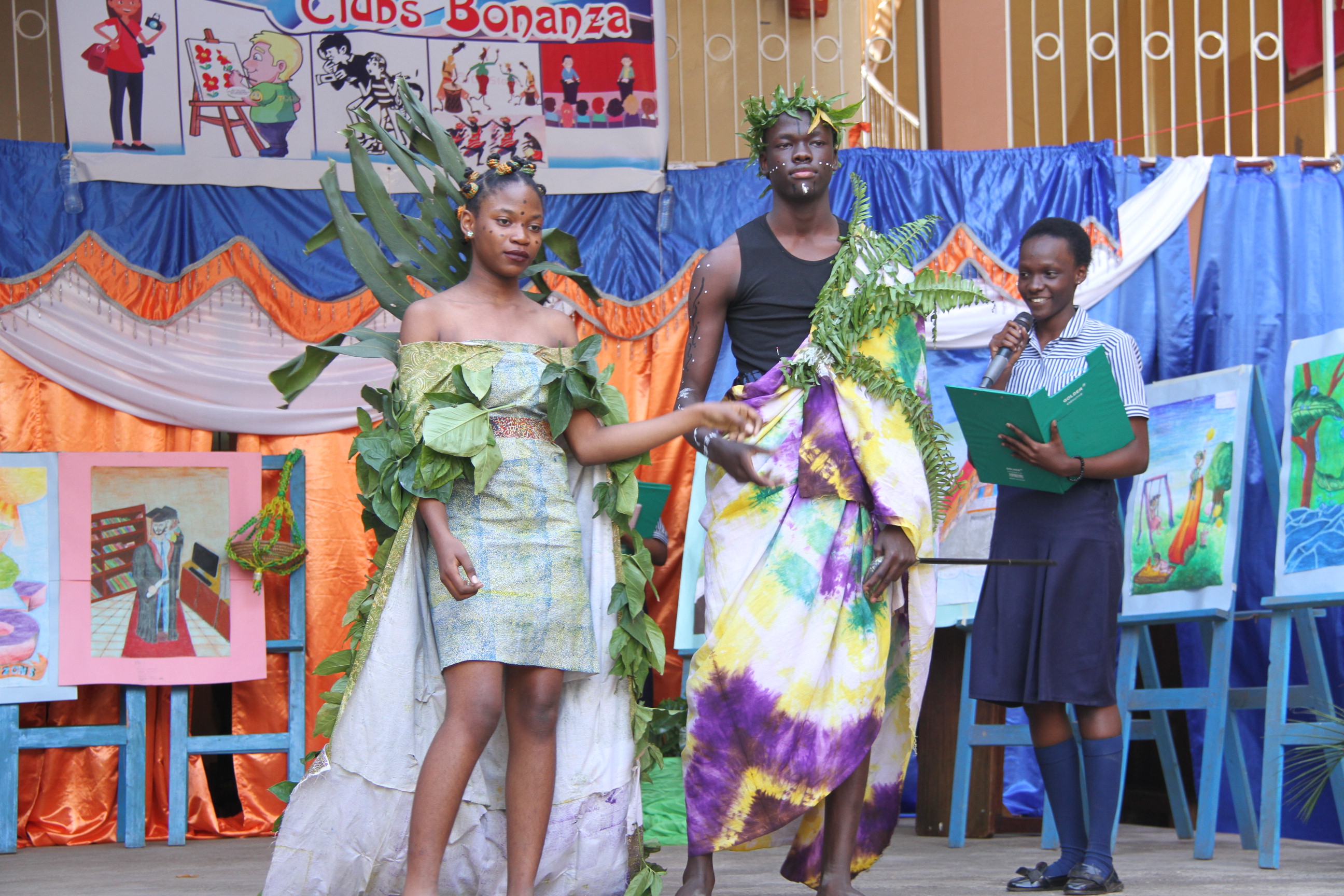 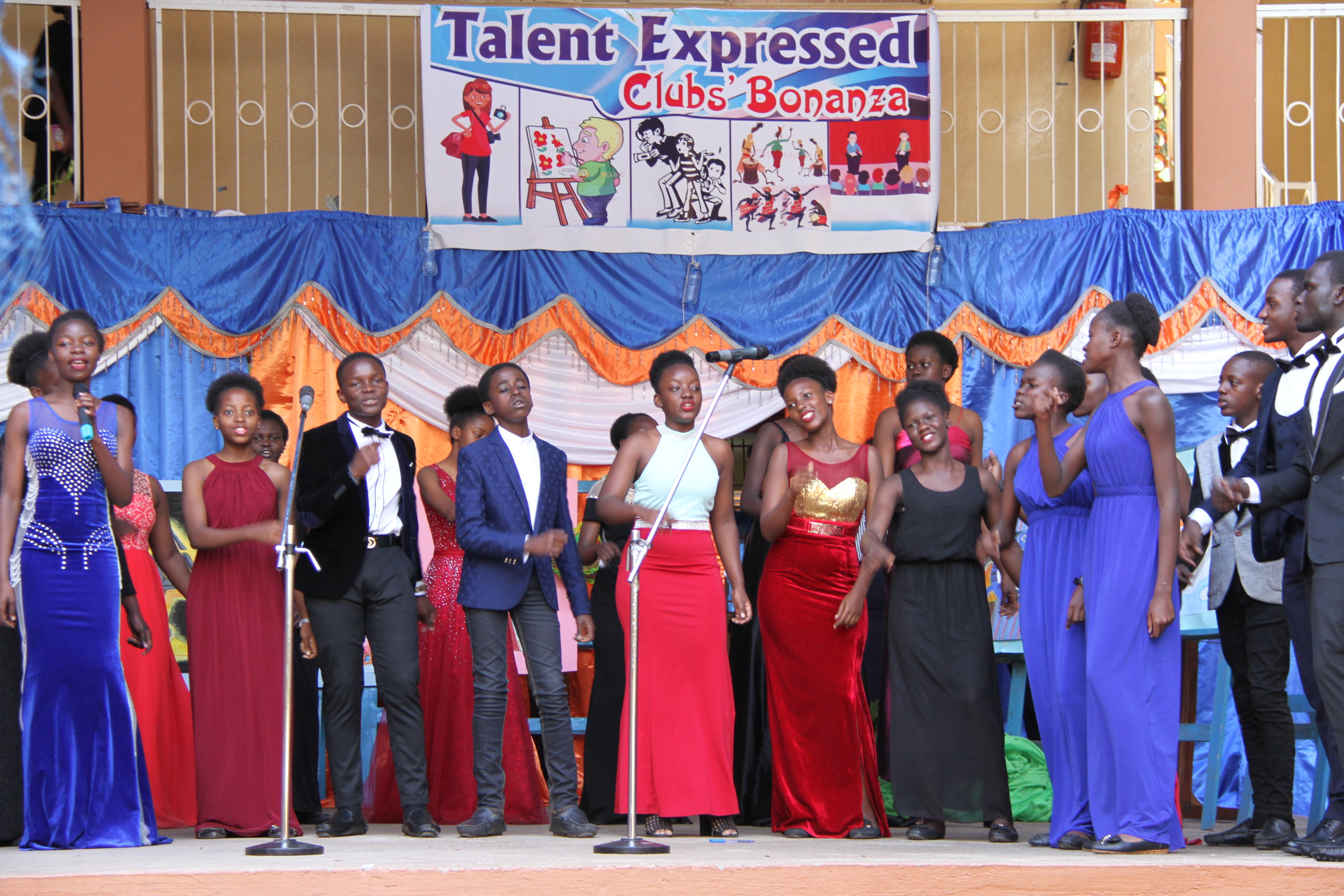 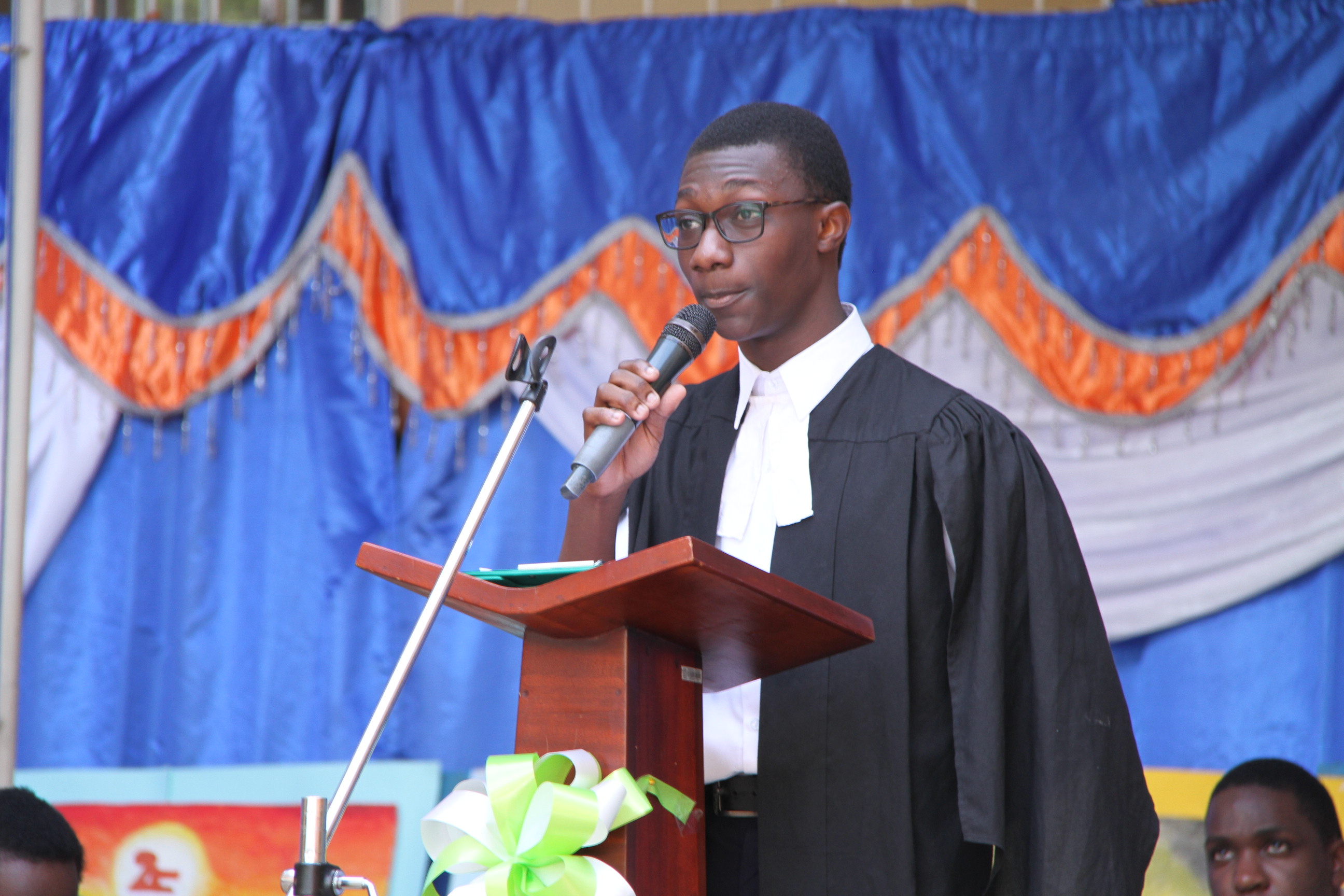 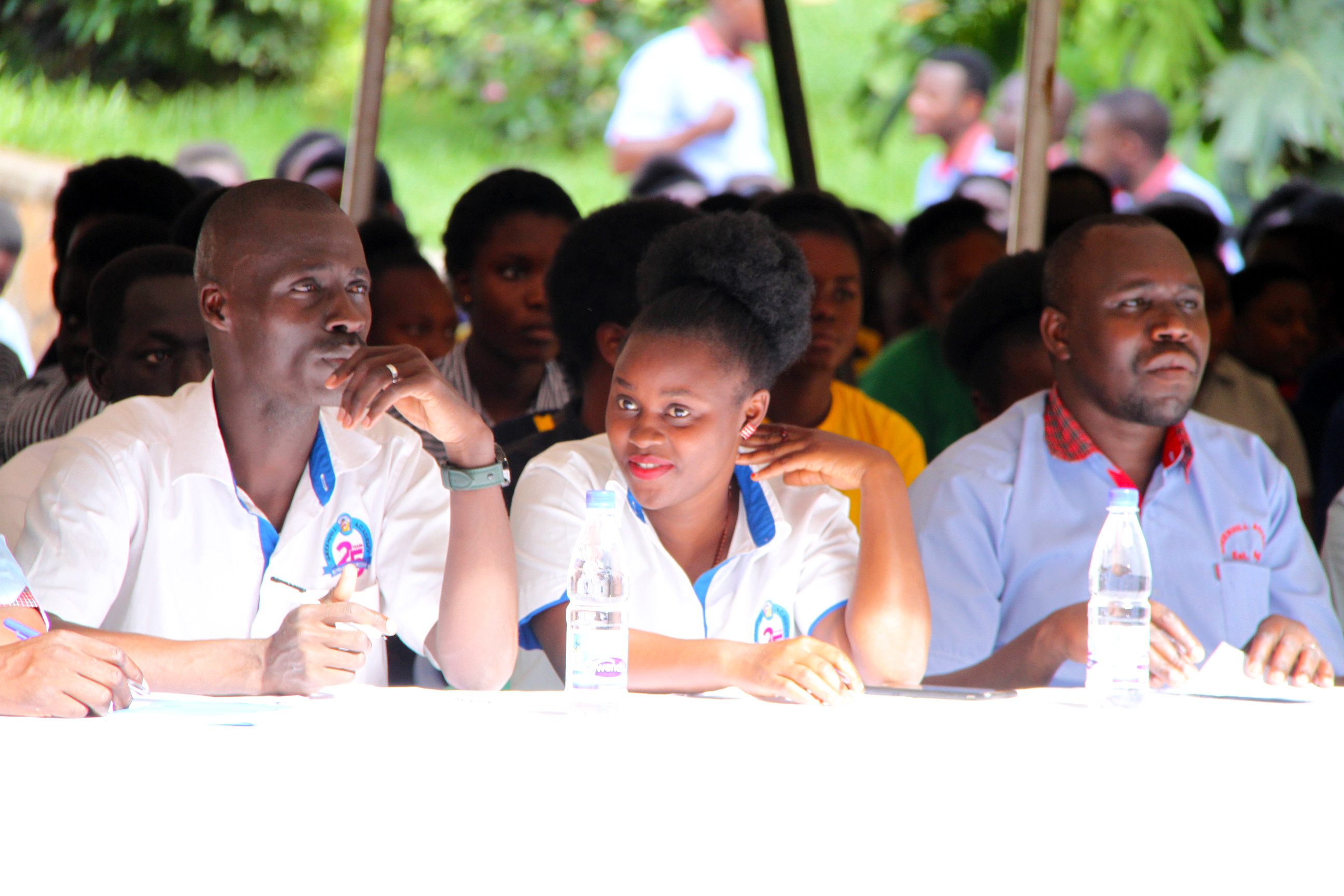 Notable among the exhilarating presentations were the dazzling well-choreographed dances from the MDD club. It was a sight to marvel at. The art and design club brought the Louis Vuitton runway to stage with the amazing fashion show. The creativity in the designs was ingenious.

Poetry recitations and news items were among the mix of activities that afternoon. The news anchors got the audience ‘glued’ to the imaginary television set. The costuming and the perfect articulation of words with a touch of foreign accent did the trick.

With the above buzz of activities going on, then came the debate and public speaking club. It was the intriguing arguments raised during the various debate formats and the swiftness in thoughts from the various speakers that left the audience awed.

The climax of the day was during the public speaking contest where students were required to imitate an international public orator. This was when it all came down to the late Nelson Mandela. Donned in an African print shirt with ‘grey’ hair, a one Okiria Aldo Jude gave the audience a reincarnation of the African icon.  From that point on, it was clear that the debate and public speaking club was going for the gold. It was a sight to envy.

When all was said and done, the adjudicators had the gruelling task of ranking all these amazing pieces. The chief adjudicator of the day came on at the tail end of the event to announce the positions and at that moment, one could hear their heartbeat!

The final positions were as below:

The victor club was awarded a trophy and prize money amidst cheers and celebrations. The first and second runners-up got trophies each. It was the perfect day to waive off the learners for their end of year examinations.