GHOSA PROFILE OF THE MONTH

I was in Greenhill Academy Primary from the year 1999 in Pre-Primary Blue till 2006 where I was in the P.7 red class. In 2006 I graduated from P7 with aggregate 5 and later returned to Greenhill Academy Secondary in 2011 for my S. 5 and S.6. I remember growing from a quite skinny young man with ears that were quite literally bigger than his head to a fully grown, respectable and confident gentleman by the time I left this mighty institution.

While at Greenhill Academy, I managed to stay in the first stream of all the classes I attended which I assure you required a lot of hard work.  In my earlier years, I was an avid dancer in the school concerts but quickly switched to acting. However, I got a certificate for being the best dancer but never one for acting which I thought was my calling.

Greenhill Academy helped to bring out the Leader in me. I began my leadership journey by being an assistant class prefect in P.3 after which I became Head Monitor in P.5 and eventually a Head boy in P.6. There were no protests/strikes against my leadership so I guess it is safe to assume that I was a good, fair and just leader. 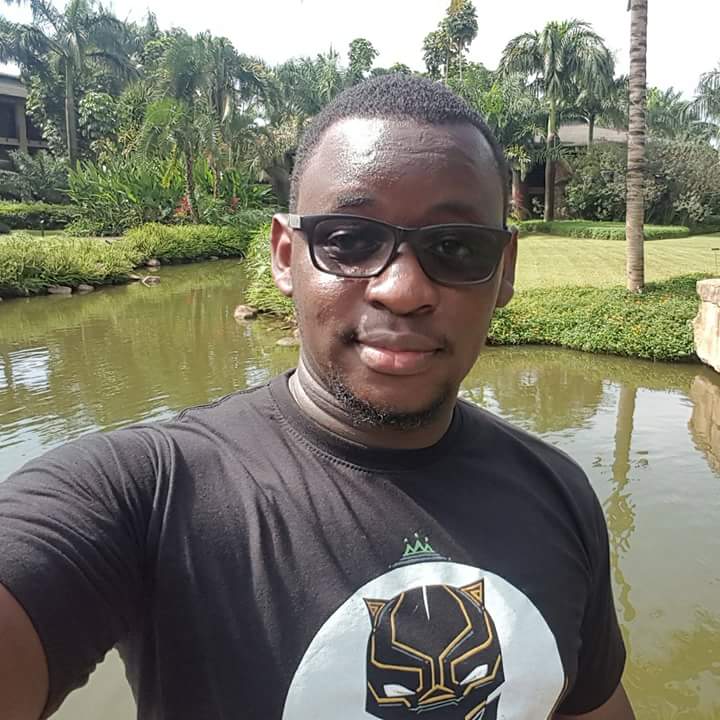 The memory I hold most dear to me is the P.6 trip where we visited Kenya. It was exciting to see all the hippos and buffalos. I wish I could go back. During my Secondary School, my most fond memory was acting in the Literature School Play. This must have been the most demanding yet most fulfilling thing I have ever had to do while in school. As I continue to traverse through life, many other memories in form of lessons from Greenhill Academy continue to follow me everywhere I go. This mighty institution brought out the leader in me which helped me hone my public speaking and leadership skills. No wonder I always stood for public speaking in all my years while at High School and continue to stand out where I am currently working at Barclays Bank.

The Greenhill Schools once again proved to be the best in the Swimming sport after they scooped 3...

In order to set the yardstick for assemblies and academic work, the teachers of the Greenhill School...

On Saturday 9th March 2019, all roads led to GEMS Cambridge International School where pupils from G...

On the 9th March 2019, Greenhill Academy hosted the fifth edition of the Uganda Swimming Federation ...

THE GREENHILL LADIES CELEBRATE WOMEN'S DAY   As has always been the Greenhill Academy Schools' Cul...

Saturday 2nd March, 2019 was truly a day to remember. It began with a downpour that left everyone...

Strength and Beauty in Diversity By degrees, the event that had seemed to be a pie in the sky in...

Greenhill Excels in the UACE Exams 2018

When the UACE 2018 Results were released, there was dancing and celebration across all the G...

"If it is, you have a bright future."